Meanwhile Storytelling Circle meets every first and third Thursday of the month on Lampeter University campus,  Wolfson Room, 7.30-9pm (Except August.) All Welcome! Check out the proposed schedule here.

Dates to be confirmed: The Goblin Circus…

25th July 2015, Goblin Circus Presents: The Circus Comes to Town! The Goblin Circus will be present at the Lampeter Food Festival this year, see if you can find us as we wander the grounds! (When we’re not dancing… times to be confirmed)

25th July 2015 – Dancing as part of Tribal Unity Wales Student Group – ATS Belly Dancing at Lampeter Food Festival. We are opening the event and will be dancing later in the day – times to be confirmed.

You can book me to tell tales at your event!

Saturday 21st February, 2015, Chinese New Year Celebrations – Animal tales to welcome in the Year of the Goat at 3pm, Lampeter University (My art was also on show as part of the festivities.)

27th September ’14, A River of Animals, as part of the programme for the 10th anniversary of the Confucius Institute at UWTSD Lampeter (Storytelling and art exhibition)

Various Dates, Abersytwyth, devised pieces and rehearsed readings (Note to self: keep better records… there are about 4 events I can’t recall the dates for, which included  performing ‘Eve; not a walk in the park’)

May – August 2013, Various dates at Castell Henllys, as part of an Iron Age Living history display (Storytelling and Lyre Harp)

This site uses Akismet to reduce spam. Learn how your comment data is processed. 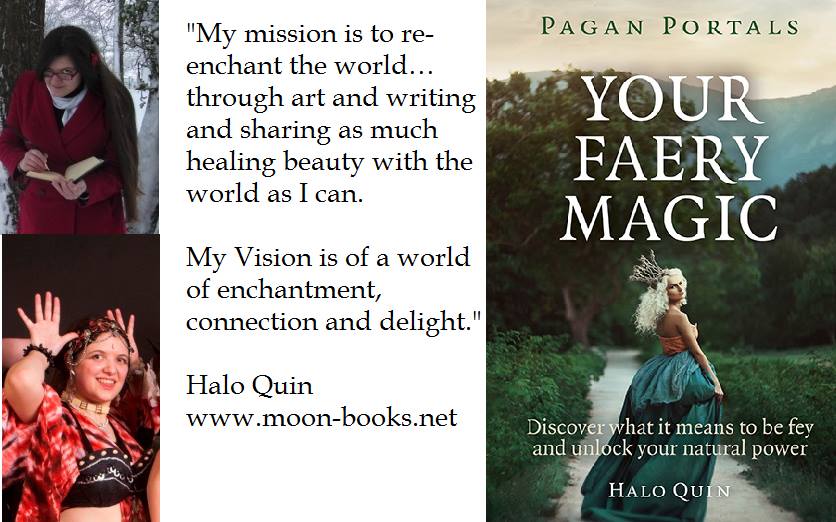 Moments of enchantment dropped into your inbox...

I've always been enchanted and I've always believed that the world contains more wonder, more beauty and more magic than we're ever told. Find me at Halo's Journal!